Opening night for  Peter Pan and Tinker Bell A Pirate’s Christmas is set for December 9, 2015 at Pasadena Playhouse.

Nikki Soohoo (“The Lovely Bones”) as

August Maturo (“Girl Meets World”) as “Michael”
The cast came out to the Holywood Chritmas Parade November 29th to perform a musical number.

The parade and performances will air December 11th on the CW network.
Here are pictures that the cast posted on social media! 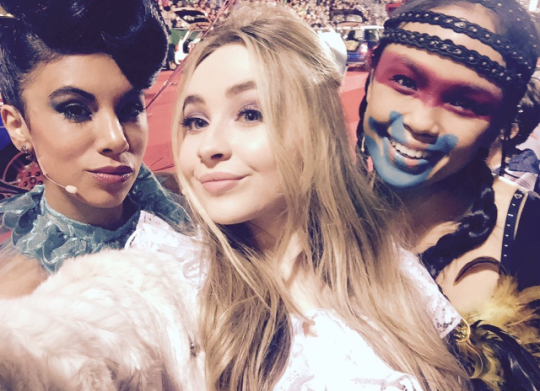 Tyler Oakley Meet and Greet Barnes and Noble at The Grove LA October 28, 2015

Tanacon a timeline of how a great idea became a nightmare.