Sabrina Carpenter will perform at a free concert in New York June 27, 2014 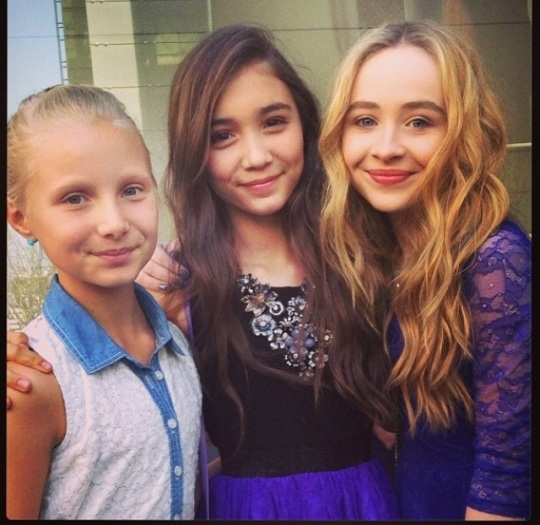 The show is free and open to the public.If you can’t make it in person, there’ll be a live stream that you can watch! The live stream starts at 7:55 AM EST!

Hope some of you guys can make it!

I let you know when and where fans can meet celebs!

Austin Mahone stops by the Radio Disney Studio May 29, 2014

Austin Mahone is in LA promoting his new EP The Secret. He stopped by the Radio Disney Studios and taped an interview which will be played at a later date! 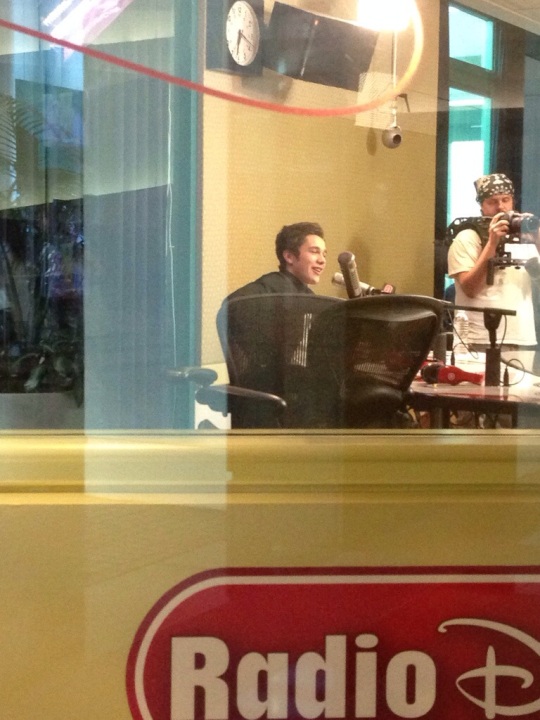 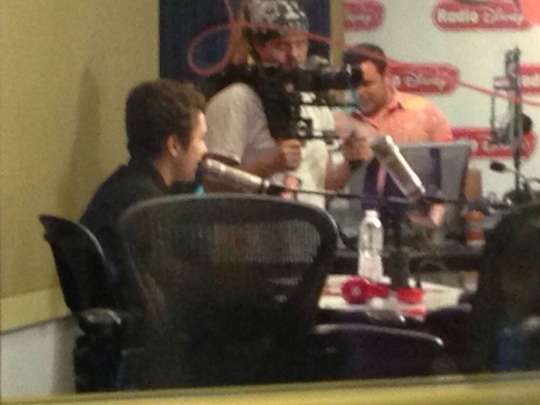 His friend Alex Constancio was with him. 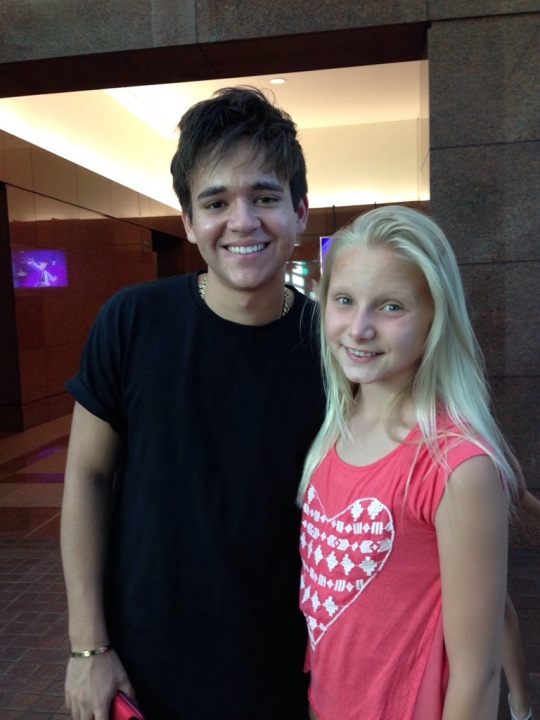 After his interview he posed for pictures by the Radio Disney backdrop. 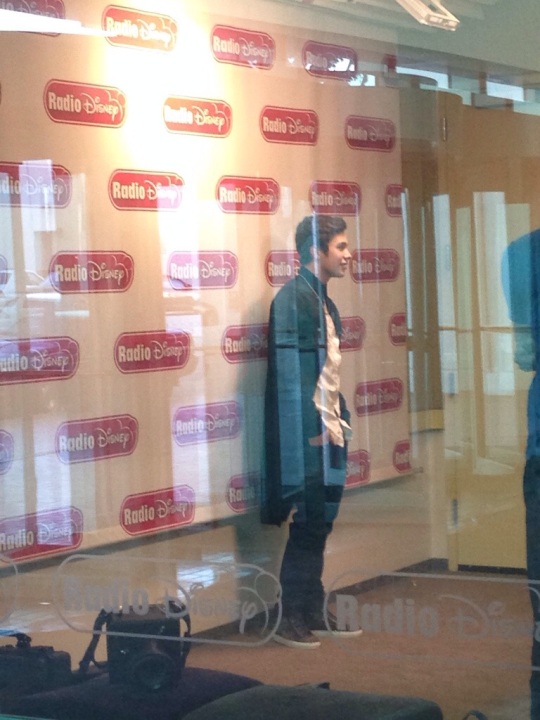 After about an hour in the studio, Austin came out and greeted fans. 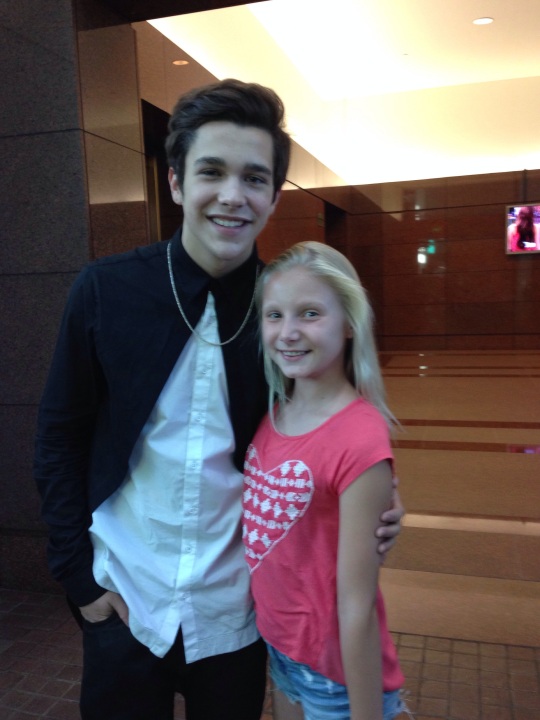 He joined up with his team who were waiting for him. 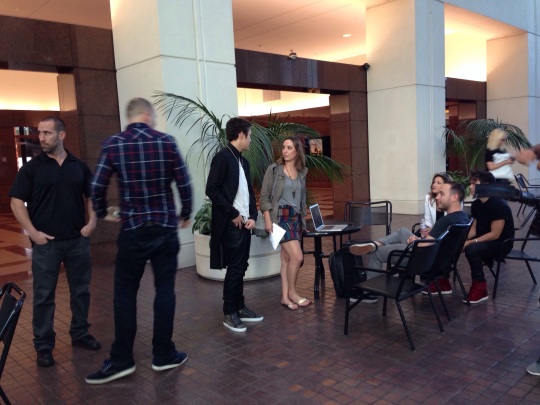 They all then walked outside and Austin talked to more fans. 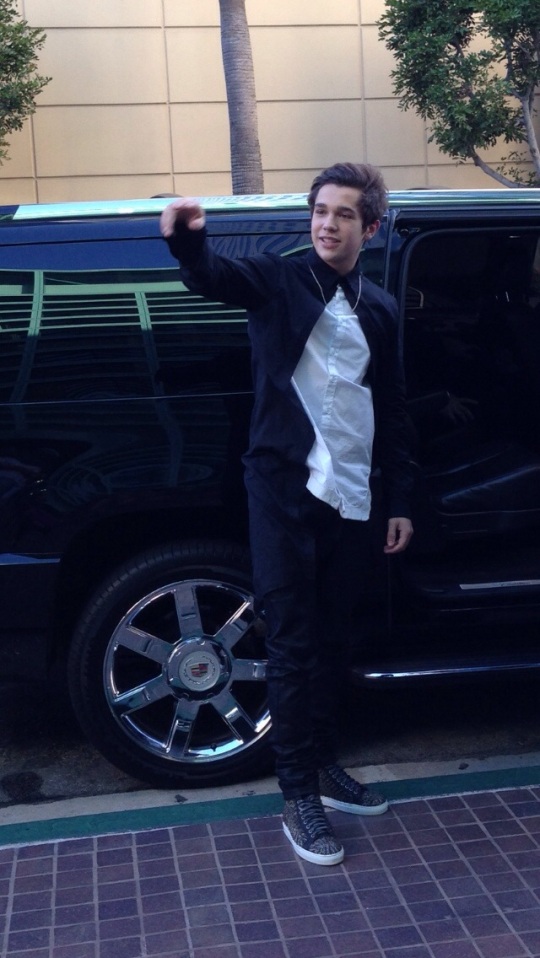 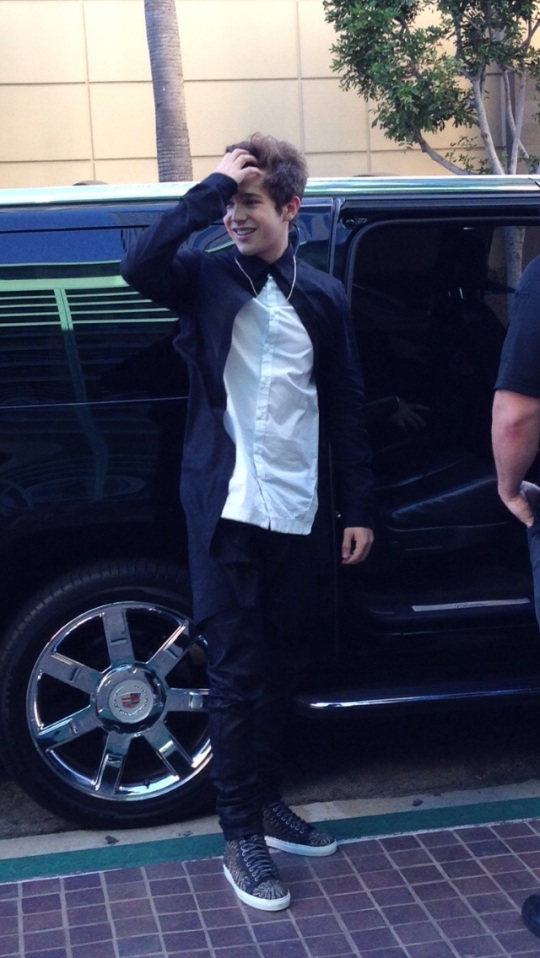 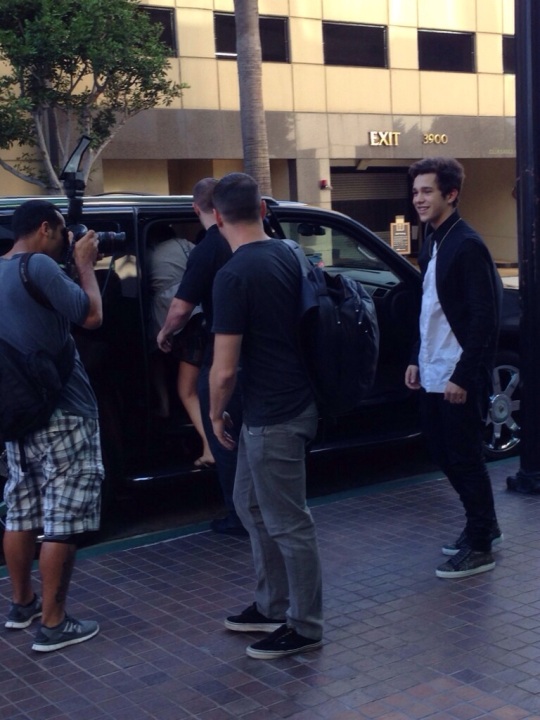 The group then headed off to nearby KIIS 102.7 studios for another interview with JoJo Wright!

Austin will meet fans tomorrow May 30 at 5:30 at the Best Buy in Burbank. Fans bought his EP The Secret starting on Tuesday and got wristbands for this event.

The event is sold out but fans can stop by to catch a glimpse of him! 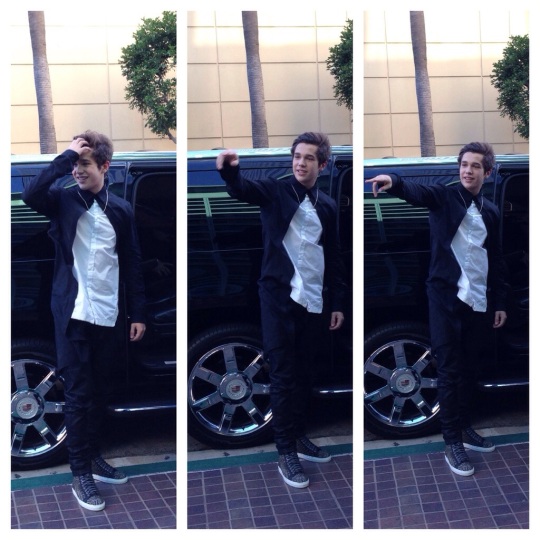 This summer, concerts are back at Elitch Gardens! Kicking off the free concert series this summer is Emblem3! They will take the stage at the newly expanded Elitch Arena at 7pm on Saturday, May 31st! Grab your 2014 Season Pass or theme park admission and join your favorite
Radio Disney Denver Road Crew for a pre-concert party from 5:30-7p! Enjoy a day of rides – especially the new Brain Drain thrill ride, and the water park, then enjoy the show! See You There!

Meet Austin Mahone in Burbank, CA May 30 – MUST get wristband May 27 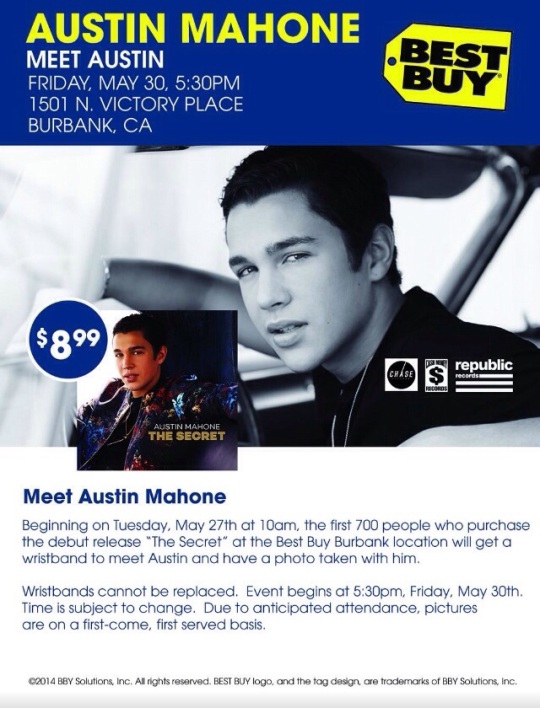 Go to the Best Buy in Burbank Tuesday May 27, buy his new CD and get a wristband.

Then go back on May 30 to meet him.
The earlier you go the better your chance to get a picture with him will be. 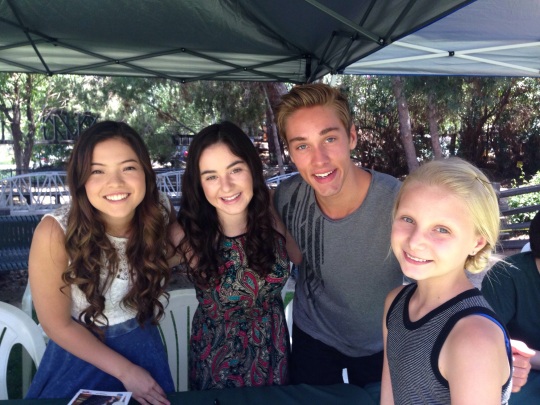 Here’s another chance to meet Austin North from I Didn’t Do It.

Radio Disney LIVE! brings Disney Channel’s “Win, Lose or Draw” to life and gives kids and families across the country a chance to get up close and personal with some of their favorite Disney Channel and Disney XD stars. 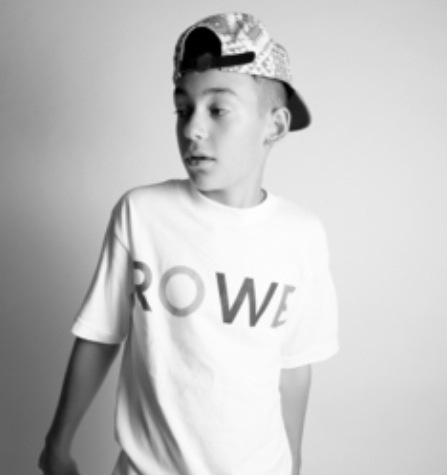 Here’s a chance for Alex Angelo fans to enjoy a free concert and meet him after!

Macy’s is excited and ready to celebrate all things American at more than 20 Macy’s locations across the country by hosting their own Great American County Fairs beginning Saturday, June 1st! Colorado’s celebration is happening on June 21st from 12p – 2p. Radio Disney Denver will be at Macy’s Chapel Hills at the Chapel Hills Mall in Colorado Springs, CO as we celebrate a real day at that fair while enjoying classic foods, local competitions, games, activities, and more! Are you a fangelo?! Radio Disney’s newest on-air personality, Alex Angelo from Radio Disney’s Saturday Night Party, will be on-site for a special performance and Meet & Greet opportunity! See you there! 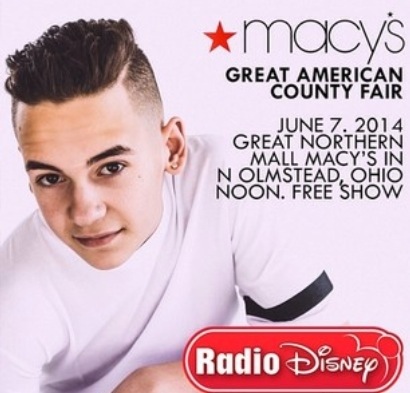 Here’s a chance to see Alex perform and meet him after!

Macy’s will be celebrating all things American at 21 Macy’s locations across the country by hosting their own Great American County Fairs beginning Saturday, June 7th. Radio Disney Cleveland will be at Macy’s Great Northern on Saturday, June 7th from 12:00pm-2:00pm as we celebrate a real day at the fair while enjoying classic foods, local competitions, games, activities and more! Check out an exciting performance by Alex Angelo and stick around for a special Meet-and-Greet with Alex Angelo after the performance!

Reach for the Stars