Zendaya performed at CityWalk in Universal City on September 18, 2013. She sang a few songs from her newly released album Zendaya and was interviewed by Extra TV.

Several of Zendaya’s co-stars came out to show support!

Carla Renata, Caroline Sunshine, Adam Irigoyan, Jordyn Jones, and Trevor Jackson all came out to enjoy Zendaya’s performance! Of course, her parents were there as well!

Zendaya arriving to the stage 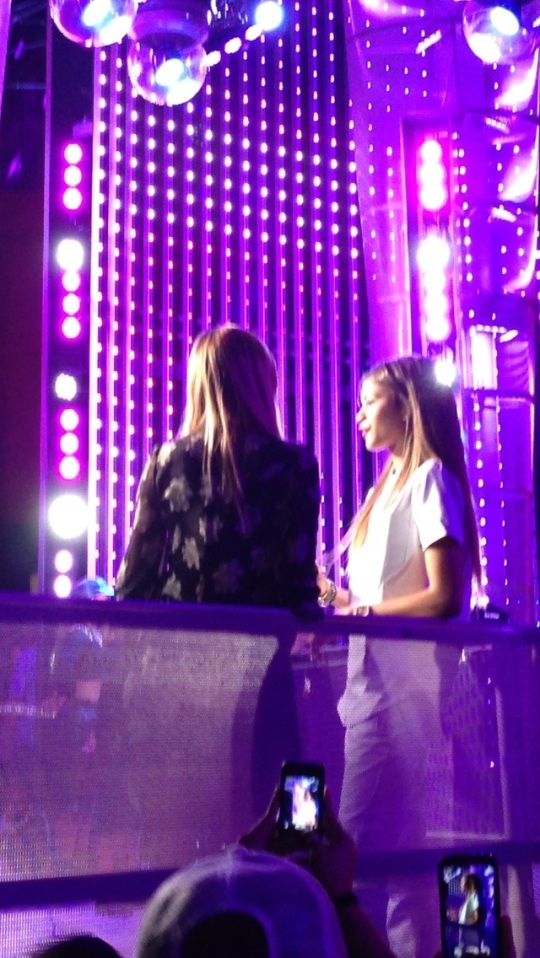 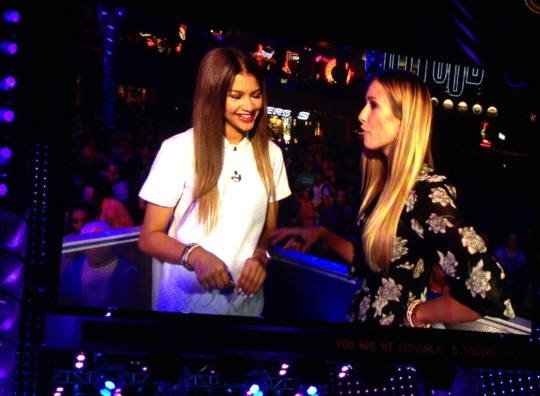 Zendaya will be promoting her album and performing at several state fairs in the upcoming weeks.

Her album can be purchased on iTunes and at retailers like Target!