Bella Thorne will be meeting fans at Nevada’s WildFest on September 22, 2013. The proceeds from the event will benefit the Lili Claire Foundation.

Meet and greet is free with fair admission for that day. The meet and greet will start at 4pm and end at 6pm
click here for more information and to buy tickets

Bella Thorne, star of the hit Disney Channel original series Shake It Up has sky rocketed to fame with her tween/teen fans playing aspiring dancer ‘Cece Jones’. Shake It Up originally premiered with 6.2 million viewers. She recently returned from South Africa where she was filming the Adam Sandler and Drew Barrymore comedy Blended in which Thorne stars as Sandler’s daughter and is set to go into production for Silver Pictures’ Home Invasion and Disney’s Alexander and the Terrible, Horrible, No Good, Very Bad Day. Thorne has also signed a three book deal with Random House titled Autumn Falls. The first book is scheduled to be released in Summer 2014. 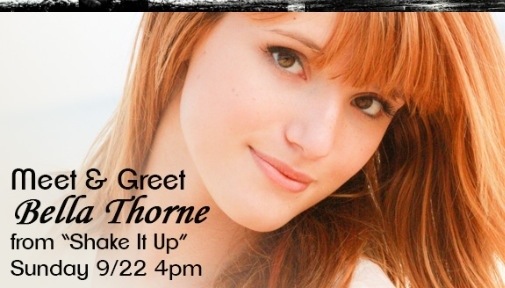 Meet Doc McStuffins from Disney Jr at the Grove September 26, 2013

The Doc Mobile is coming to town! Join us for a FREE event, where families will experience Doc activities focused on healthy living and well-being. Kids will see how “there’s so much you can do…to take care of you,” and give their toy a check-up inside The Doc Mobile. Kids could even meet Doc McStuffins! We will be at The Grove Thursday, September 26th from 10:30am-4:00pm. We hope to see you there!

Radio Disney San Francisco Bay Area will be at Macy’s Stoneridge Shopping Center on Saturday, September 7th from 1:00pm-3:00pm as we celebrate Macy’s Back to School! Not only can you shop for your back to school looks, but you can play cool games, win prizes and have the chance to meet Raini Rodriguez from Disney Channel’s “Austin and Ally”! 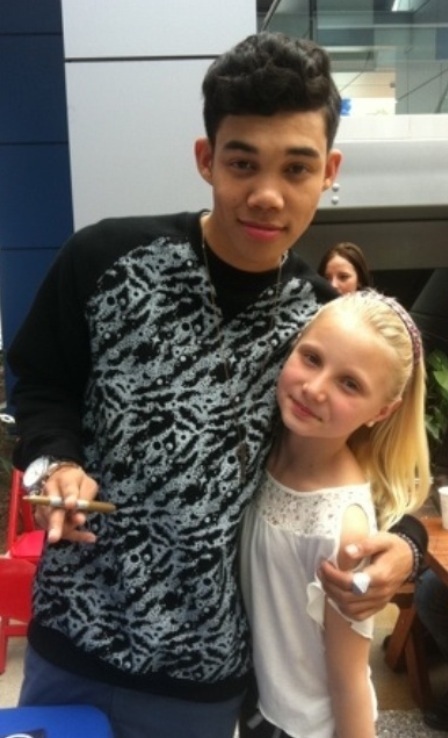 Join Radio Disney AM 640 at the Franklin Avenue Stage on the Boardwalk on Sunday, September 15th from 6:00pm-9:00pm. The Radio Disney AM 640 Road Crew will be on-site with music, games and prizes! Be sure to stop by for your chance to meet Roshon Fegan from the Disney Channel Original Series “Shake It Up”! We’ll see you there!

** Talent can only meet as many fans as time allows. Talent Meet & Greet is subject to change and may be cancelled without notice ** 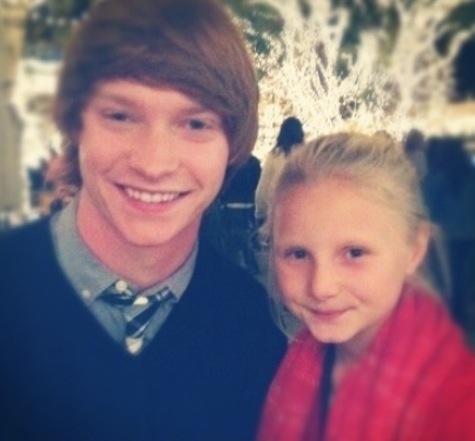 Radio Disney St. Louis will be at Macy’s St. Louis Galleria on Saturday, September 7 from 12:00pm-2:00pm as we celebrate Macy’s Back to School! Not only can you shop for your back to school looks, you can play cool games, win prizes and you have the chance to meet Calum Worthy from Disney Channel’s Austin & Ally!

Eric Allan Kramer to discuss and direct actors in a free 2 hour acting/cold reading/scene study workshop at the end of September. If you are interested in learning more, please register and we will call and email with more info. Are you an actor? Would you like to take a one day class featuring Director/Actor Eric Allan Kramer? Sign up here on line today! The class will be held at a location in Burbank, CA on Saturday 9/28. You can sign up by emailing David here: Hollywoodactingworkshops@gmail.com
to register click here 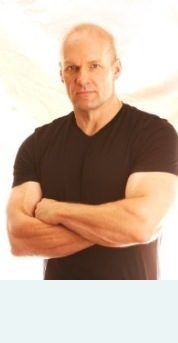 R5 will be meeting fans at Planet Hollywood in New York September 2, 2013

Check out this tweet about R5 meeting fans this Monday September 2, 2013 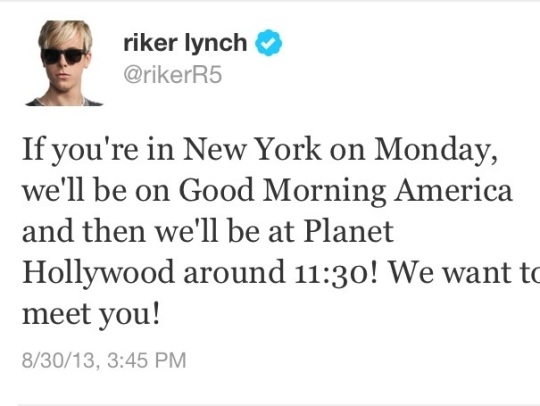 This will be a very crowded event. They will probably hand out wristbands. So show up early and plan to hang out until the event begins.

Reach for the Stars