Davis Cleveland is a 9 yr old actor who is best known for his role as Flynn on Disney Channel’s hit show Shake it Up!
He plays a boy who is mischievous and a bit of a trouble maker. In real life Davis is mature and very sweet!

He has had a Twitter for a while and about 6 months ago learned about Maci Drewry and her struggle with Cystic Fibrosis. Like Davis, she is from Texas and is also 9. Unlike Davis she has spent a LOT of time in the hospital because of her Cystic Fibrosis.

Davis saw her inspiring video on You Tube click on the link to watch it.
maci drewy

He was so inspired that he helped her get followers on Twitter @MaciDrewy and even encouraged her come to LA and visit the set if Shake it Up.

When she was healthy enough to, she came. I got to meet her at an event and make sure she met all the celebs without having to wait too long. 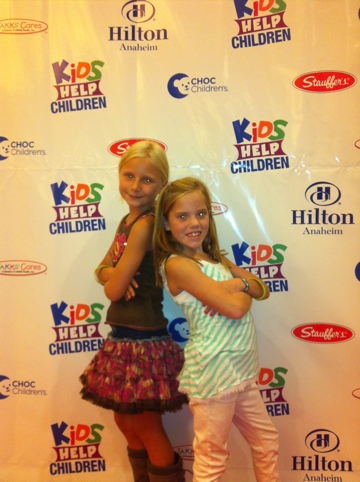 Davis follows anyone who follows Maci and watches her CF video.

Davis didn’t stop with just helping Maci. Since learning about this devastating disease and how it affects people who
have it he has brought awareness to all his friends, family and followers. He even brought all the guys from Shake it up to a CF walk in the San Fernando Valley. 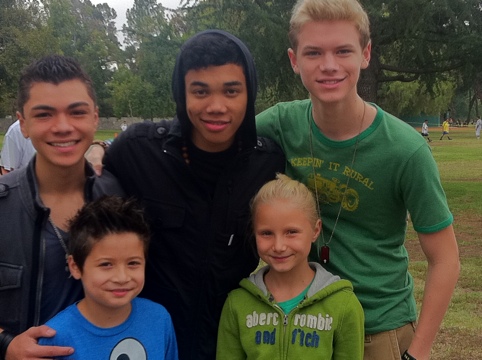 Lots of young fans were thrilled to see Davis at the event.

He has done other walks in Texas to support Maci and her team.

Davis is back in his home state Texas for the holidays. But CF doesn’t take a vacation and neither does Davis!
Today he tweeted that he’ll be visiting the CF unit at the Children’s Hospital in Texas.

I think this is a great thing that Davis is doing. Those kids in Texas are going to have a blast visiting Davis.

Lovatics attacks Shake it up to defend Demi